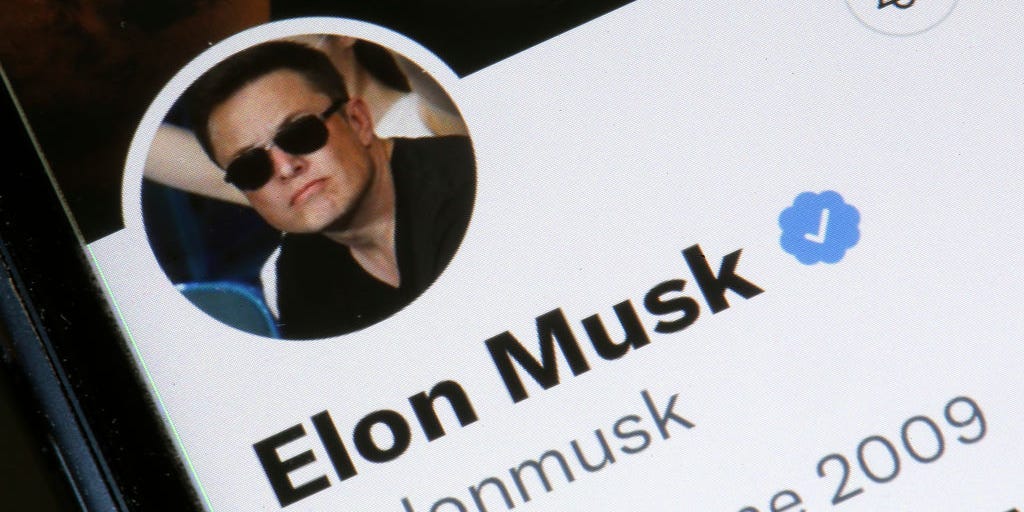 An engineer is suing Twitter due to a u-turn on remote work instituted by Elon Musk in one of his first moves after he purchased the embattled company.

Dmitry Borodaenko, the plaintiff who filed the class action suit in a San Francisco federal court on Wednesday, said in the complaint that his disability prevents him from working in the office. He claimed that the company had violated the Americans with Disabilities Act and the California Fair Housing and Employment Act after he was promised that he could continue working remotely as Musk sought to purchase the company.

After Musk’s purchase, he has whittled down the company’s staff from some 7,500 employees to 3,000 employees as of Thursday. Employees who have stayed on have reported working over 80-hour weeks and sleeping at the office. Musk has encouraged workers to be “extremely hardcore” going forward.

“One of the promises was that employees would be able to continue working remotely, for at least a year after Musk’s acquisition of the company,” attorneys wrote in the complaint. “This promise was made repeatedly to employees by managers, the CEO, and other staff.”

But after Musk purchased Twitter at the end of October, Borodaenko claimed that the promise changed and that he was wrongfully terminated shortly after.

“Let me be crystal clear, if people do not return to the office when they are able to return to the office — they cannot remain at the company,” Musk said during a November 10 meeting, according to ABC News. On Thursday, Musk appeared to modify the remote work change, saying that employees could still get approval from their managers to work remotely if they did “exceptional work” in their manager’s eyes, according to The Washington Post.

Borodaenko, formerly an Engineering Manager for the company, said that he’d been working there remotely since June 2021. According to the suit, after Elon’s comments on November 10, he wrote to his manager asking for advice.

“In case I didn’t mention it before, as [a] cancer survivor I’m at extra risk from Covid (it also counts as a disability), so I’m definitely not working from [the] office until the pandemic is over,” Borodaenko wrote about slack, according to the lawsuit.

Additionally, Borodaenko claimed in the suit that he was not given any information as to how to request an accommodation exception. And days after Musk’s remote work request, on November 15, he said he received a chilling email from Twitter Human Resources.

“Hi, We regret to inform you that your employment is terminated effective immediately. Your recent behavior has violated company policy,” the message said, per the lawsuit.