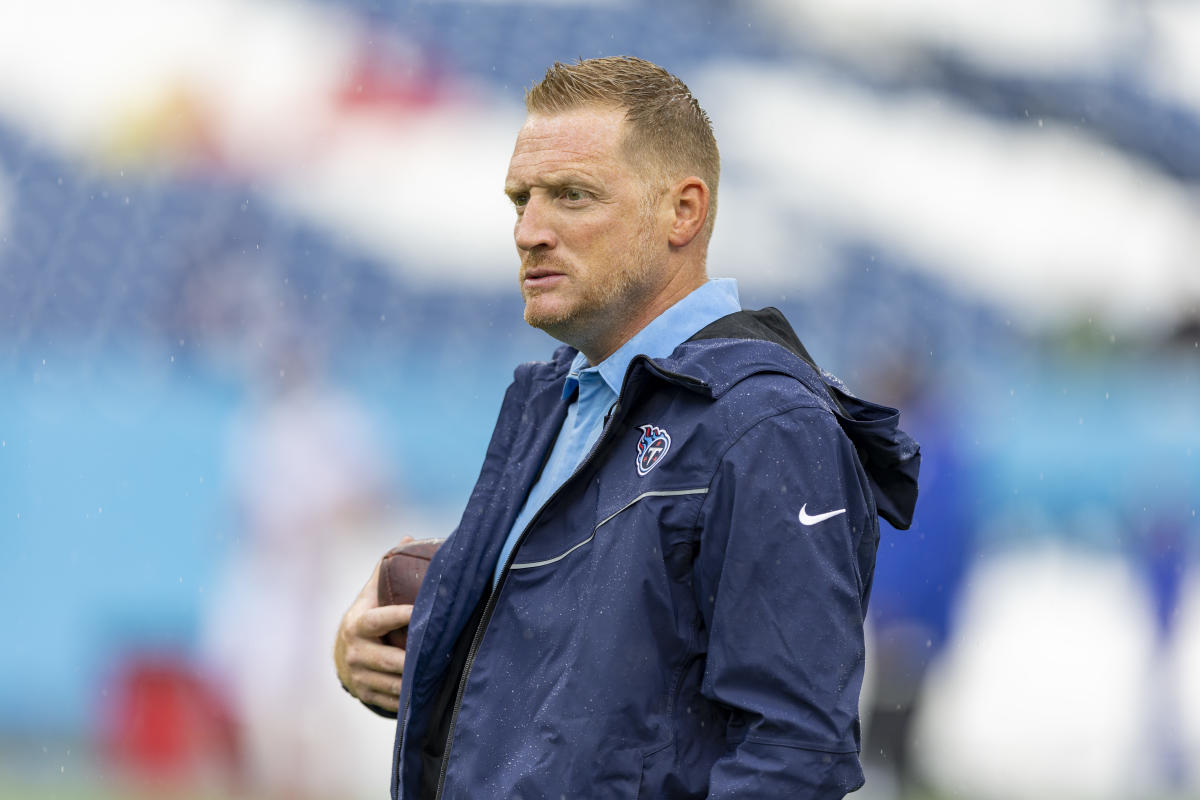 According to the arrest report, the arresting officer pulled Downing over after his vehicle was traveling at a high rate of speed and Downing’s vehicle allegedly smelled of intoxicants.

Per Flight Aware, the Titans’ team plane left Green Bay just after midnight local time and landed in Nashville at 2:07 am According to WSMV, Downing was pulled over around 2:30 am

Downing has been in the NFL since 2005 and has worked for seven teams, including the Los Angeles Rams and Detroit Lions. He was the Raiders’ offensive coordinator in 2017 after serving as the team’s quarterbacks coach for two seasons.

The Titans beat the Packers 27-17 on Thursday night to move to 7-3, dropping the Packers to 4-7. Ryan Tannehill passed for 333 yards in the win, and Derrick Henry threw a TD pass near the goal line in the second quarter for the Titans.

Later on Friday afternoon, the NFL sent a memo to teams reminding them of its longstanding policy banning alcohol from team facilities, busses and planes and threatening “significant discipline” for any violations.

The memo did not mention Downing specifically.

“In light of recent events, clubs are reminded that league policy prohibits alcoholic beverages, including beer, in the locker rooms, practice or office facilities, or while traveling on team buses or planes at any time during the preseason, regular season or postseason, ” the memo said, in part. “This applies to all players, coaches, club personnel and guests traveling with your team.

“This policy has been in place for many years … Violations of this important policy will be taken seriously and will result in significant discipline.”

The warning wasn’t only related to Downing’s judgment. The Washington Commanders disciplined several players after they were seen on social media drinking on the team’s flight home after Monday’s win over the Philadelphia Eagles, according to the NFL Network’s Tom Pelissero.

The NFL said in a statement that the league was “satisfied with the discipline administered by the club,” and that no further punishment was coming.

The league is still investigating the Titans.