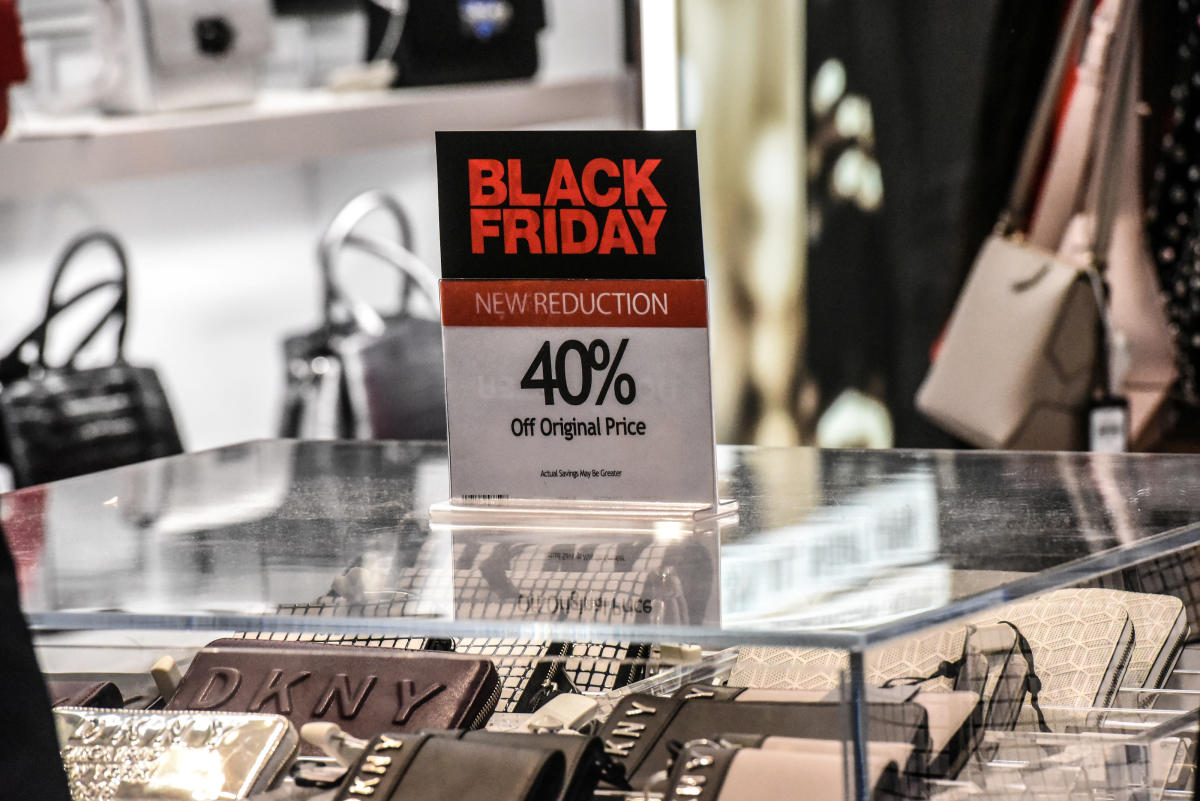 Today’s newsletter is here Julie Hymananchor, and correspondent at Yahoo Finance. Follow Julia on Twitter @juleshyman. Read this and more market news on the go with Yahoo Finance App.

So far, Macy’s has been one of the standouts of the retail earnings season. Its shares leaped by 15% yesterday after the department store owner reported profit that beat estimates and raised its forecasts.

Key to the company’s surprising success was its small build in inventory, which rose only 4% last quarter from a year earlier. Earlier this year, Macy’s (M) started offering shoppers discounts and kept it up, which helped clear out old merchandise while some of its competitors were dealing with rising gluts of apparel.

The make-or-break question for retail numbers has been how companies manage that inventory amid changing consumer spending patterns.

After the close Thursday, Gap (GPS) became the latest example with its numbers, with a smaller inventory boost (12% compared with a 37% year-over-year increase in the second quarter) amid “higher discounting.”

That means Target (TGT) has to put items on sale to reel ’em in.

“They’re looking for promotions and are looking for that great deal. And I would expect that promotional focus will continue throughout the holidays,” CEO Brian Cornell said on a call with reporters. Maybe that’s why the retailer is holding its “biggest Black Friday week sale ever.”

Consumers have sniffed out those deals, and suspect more are coming. According to a recent Morgan Stanley/AlphaWise survey, “70% of shoppers said they are waiting for stores to offer discounts before they begin their holiday shopping” – and they’re waiting to buy until discounts top 20%

“High inventory levels will give stores an additional incentive to offer discounts as they attempt to clear merchandise off shelves. Companies offering the biggest discounts will be able to grab the largest wallet share but at a hit to margins,” Morgan Stanley’s Michelle Weaver and Katie Solovieva wrote in a note to investors.

It’s possible discounts will last even beyond the holiday season.

“I’m pretty sure we’re going to see the consumer shop later because they think there’s going to be deals, and I’m willing to bet there will be a lot of them that are disappointed, because we’re going to see a slow environment for promotion, totally unlike what we saw in the first half,” Rogers said.

What to Watch Today