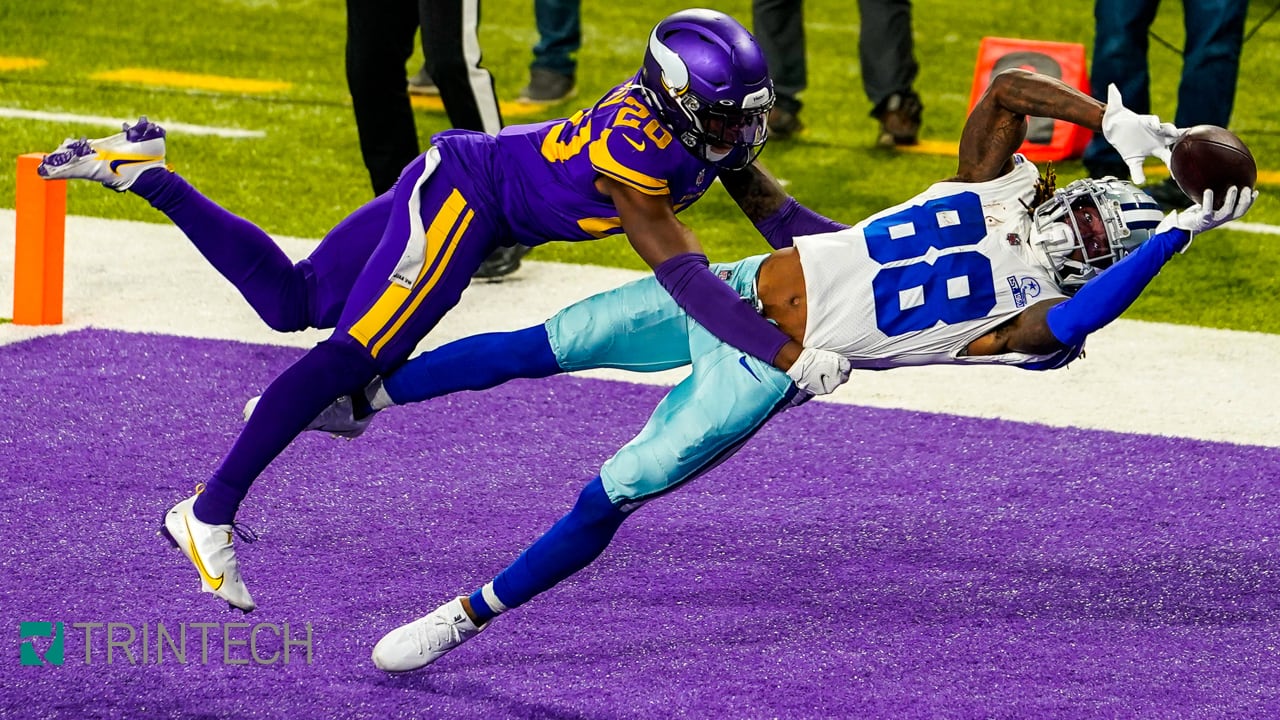 For a moment last Sunday, it looked like the Cowboys and Vikings were both going to be 7-2. As it turned out, neither of the two teams have that record heading into this week’s game.

The Vikings are 8-1 and the Cowboys sitting at 6-3 in a matchup of teams still in great position to make the playoffs. The DallasCowboys.com staff gives their ‘gut feeling’ for Sunday’s matchup in Minnesota.

Patrick Walker: This one is far from rocket science. Fact is, until further notice, teams will continue to dare the Cowboys to stop the run and, if they cannot, use it to own time of possession while also setting up play-action for chunk plays. Enter the Vikings, a team with a dynamic one-two punch in the backfield and much more firepower in the air than what the Cowboys faced in the Packers. The name of the game is to, guess what? Stop the run. Stop the run and then stop it again. Force Kirk Cousins ​​to be a hero and you’ll get takeaways and the victory, and my gut tells me the Cowboys defense is fed up with having gone from hero to villain in 2022 – fueling a statement win for Dallas. 28-10, Cowboys

Nick Eatman: They say football is a game of inches, and so many times, even this year, that proves to be correct. And with that, predictions can come down to inches as well. Had the Bills been able to get the ball off the 1-yard line in Buffalo and actually beat the Vikings, I might have a different viewpoint. Had the Cowboys been able to stop the Packers on numerous fourth-quarter plays, they would’ve won the game. And this pick would’ve been different. But I feel like the Cowboys will be hungry for the win and the Vikings are just asking to get beat. I’m thinking it happens this week in a high-scoring affair. I think Zeke plays but Pollard gets a third straight 100-yard game and we see a big name from Noah Brown. Give me the Cowboys 31-30.

Hailey Sutton: This one for me is really hard to say – I’ve been mulling over how the Cowboys can contain another tough runner in the backfield, while also staying sharp in the pass rush. Mike McCarthy has spoken about being better in the C-gap and in setting the edge, so hopefully we’ll see that applied against Minnesota, especially with Anthony Barr back in the rotation. However, I think this one will be won in the secondary – Patrick Peterson vs CeeDee Lamb & Justin Jefferson vs Trevon Diggs are both intriguing matchups to me, that I think will be the difference in this one. Time for Lamb to show he’s “the guy” and for the Cowboys to get back to complimentary football. I’m going 24-21 – Dallas.

Kyle Youmans: It’s not out of the question that Dallas can win this game. Even with the “down” week of Green Bay and the struggles of the run defense, there’s a lot to be excited about this season. However, this week is a nightmare matchup across the board. Playmakers on every corner of the roster and on both sides of the ball for the Vikings. I’m not to the point where I’m 100% bought in on the offense winning a boat race, especially with the Vikings. Cowboys fall in a close one 27-24.