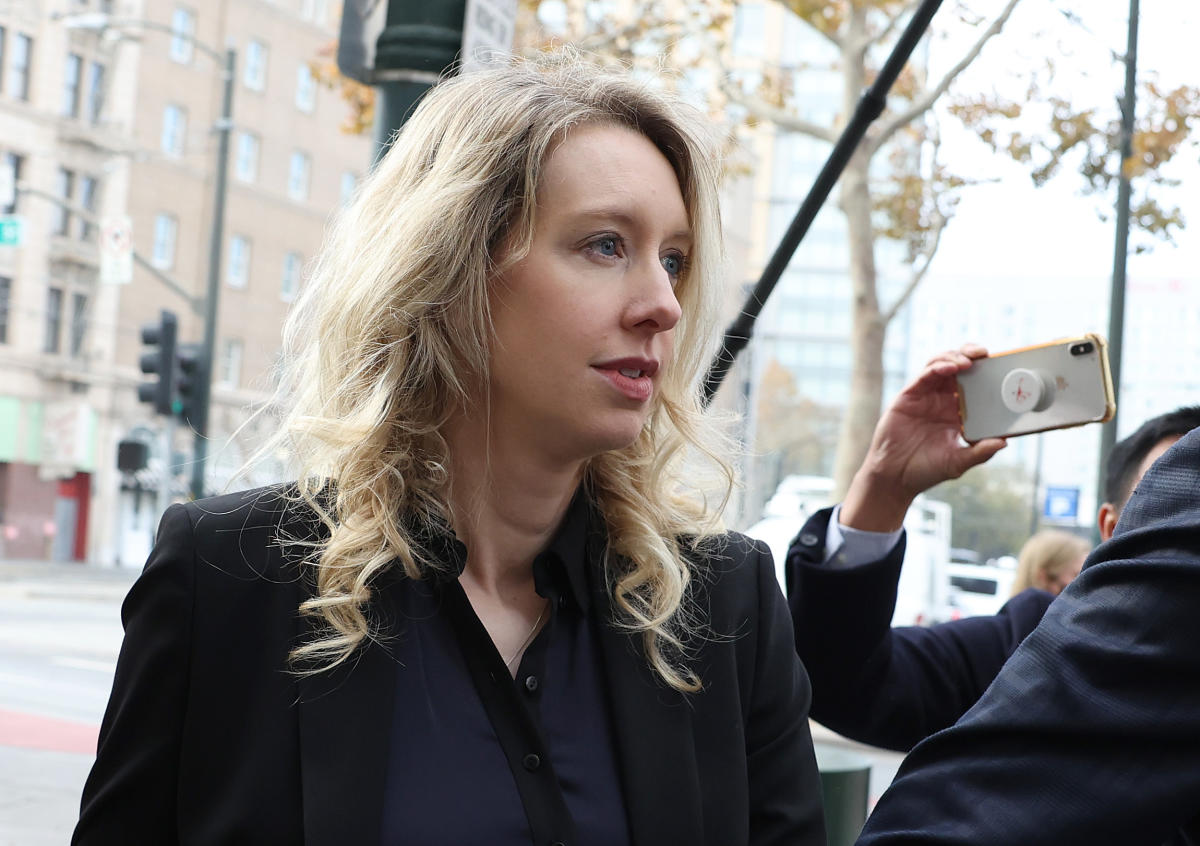 Elizabeth Holmes, founder and CEO of the collapsed Silicon Valley blood testing company, Theranos, has been sentenced to 11.25 years in prison plus three years supervised release for financial crimes she committed while running the once-high flying venture.

Holmes also passed a $400 million special assessment. Holmes must surrender to custody on April 27, 2023. Holmes is expected to appeal.

The judge presiding over Holmes’ trial and sentencing said the landmark case, one of the most closely watched in Silicon Valley history, should be a cautionary tale for startup founders who are willing to overhype the capabilities of their products.

“I suppose we step back and ask what is the pathology of fraud? Is it the refusal to accept responsibility or express contrition in any way?” Judge Edward Davila said. “Perhaps that is the cautionary tale that will go forward from this case.”

In letters submitted to the court in support of Holmes, Davila noted that venture capitalists point to the fact that startup failures are “normal” and investors expect to lose 90% of the money they invest.

“One thing that was missing from those letters…the letters did not say anything about, nor did they endorse, ‘failure by fraud,'” Davila added.

Before the sentencing, Davila said that under the US Sentencing Guideline considerations, the court found that Holmes should serve between 11.25 years and 14 years in prison. The court’s calculation as to the “reasonable total loss” sustained by identified victims of the fraud to total $121.1 million.

On Friday, Holmes, 38, appeared for sentencing in the San Jose district courthouse where a jury in January found her guilty of three counts of wire fraud and one count of conspiracy. In convicting Holmes, the jury found she lied to investors who fueled roughly $900 million into the biotech venture about Theranos’ technology and profitability.

As Davila read Holmes’ sentence aloud to a packed courtroom, the former CEO and one-time Silicon Valley darling, now visibly pregnant with her second child in a long, black skirt and blazer. Holmes was accompanied in court by her partner, Billy Evans, and her mother, Noel Holmes.

Before Holmes’ sentence was read, she addressed the courtroom to express remorse.

“I stand before you taking responsibility for Theranos. I loved Theranos. It was my life’s work. My team meant the world to me. They wanted to make a difference in the world. I am devastated by my failings,” she said. “Every day for the past years, I have felt deep pain for the people…those people who believe in us and those patients. I worked so hard to serve. I gave everything I had to try to build…Theranos. Looking back, there are so many things I would do differently. I tried to realize my dream too quickly.”

Holmes’ prison sentence represents approximately 14% of the maximum allowable time of 80 years that sentencing guidelines technically permit for her four fraud convictions. Each of those charges allowed for a sentence of up to 20 years, along with $250,000 in fines, plus restitution.

While Holmes is expected to appeal her sentence, Friday’s hearing brings to a close the former Silicon Valley superstar’s multibillion dollar downfall that began in 2003, when at 19 years old, she dropped out of Stanford University with a dream to democratize healthcare.

Holmes’ codefendant, Ramesh “Sunny” Balwani, who was her boyfriend at the time she ran Theranos and served as the company’s president and chief operating officer, was convicted in July on 12 similar fraud charges. His sentencing is scheduled to happen at a later date.

For nearly 15 years, Holmes worked tirelessly to grow the blood-testing company, dazzling investors and pushing for innovative technology that she hoped would miniaturize the amount of blood and size of equipment needed to run standard blood diagnostic tests.

However, she and Balwani falsely told investors that Theranos’ proprietary blood analyzer could run conventional laboratory tests from a finger stick blood sample of just a few drops of blood, rather than traditionally larger volumes taken using traditional vein draws.

The duo also lied to investors by stating that the company was profitable and that its technology had been comprehensively validated by multiple major pharmaceutical companies.

Holmes’ and Balwani’s representations also helped Theranos secure a $140 million partnership with drug store giant Walgreens, which planned to offer Theranos tests inside its retail stores. But the accord imploded as Holmes and Balwani failed to show that their testing device could run around 200 common blood tests.

Theranos ultimately collapsed in the wake of a 2015 Wall Street Journal report that revealed the company was not in fact conducting the array of blood tests from a finger prick of blood as Holmes had promoted.

Among the juries’ four guilty verdicts were three based on investments in 2014: $38.3 million from experienced health care investor Brian Grossman; a roughly $100 million investment by former US Education Secretary Betsy DeVos; and a $6 million investment by prominent estate lawyer Daniel Mosley, who steered wealthy clients to Theranos.

At its peak, Theranos was valued at $9 billion, making Holmes at the time the world’s first self-made female billionaire.

For tutorials and information on investing and trading stocks, check out Cashay